How herbs like ASHWAGANDHA and ginkgo Biloba give you clearer thoughts, Sustained Focus All Day, and No Mental Fatigue! 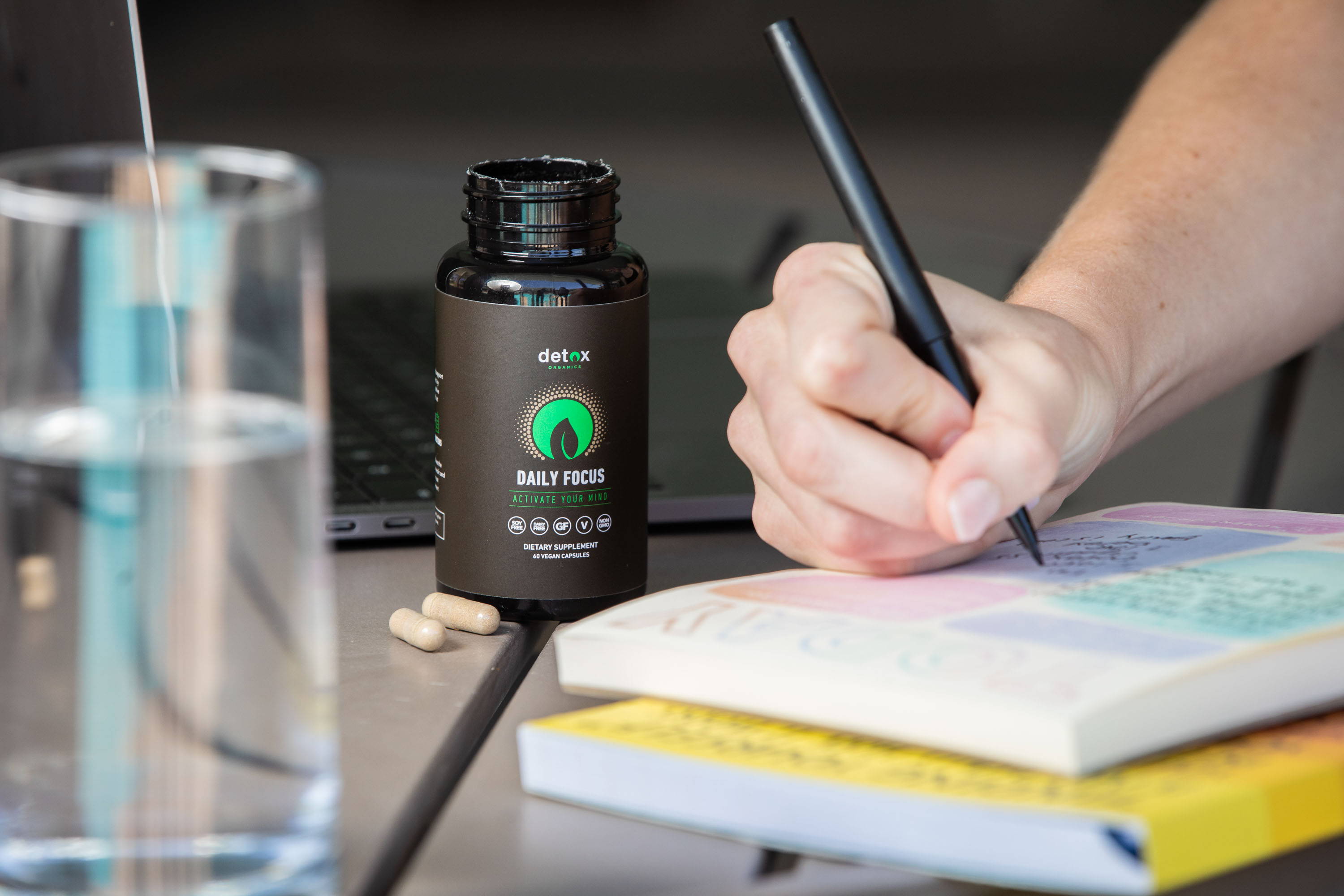 The Daily Focus formula is a fantastic blend of 8 different brain enhancing herbs that work to support focus, memory, mental clarity, and even help alleviate stress and anxiety. There are many supplements and prescription medications in circulation today that claim to support brain function or work as nootropics (brain enhancers). Many of these are filled with caffeine and other stimulants that can have adverse effects on different systems of the body. These can often contribute to mental health issues such as anxiety, paranoia, panic, and even interfere with digestion and sexual vitality.

Our Daily Focus blend utilizes powerful herbs in their whole form, rather than using extracts or isolates, to offer natural bioavailability. Our ingredients work together synergistically to support increased focus and mental clarity. The formula is also gentle on the body and includes adaptogens such as Ashwagandha root and Schisandra berry that work to reduce stress and lower cortisol levels.

Check out our ingredient breakdown below to learn more about the functions and benefits of each herb, as well as their research backing! 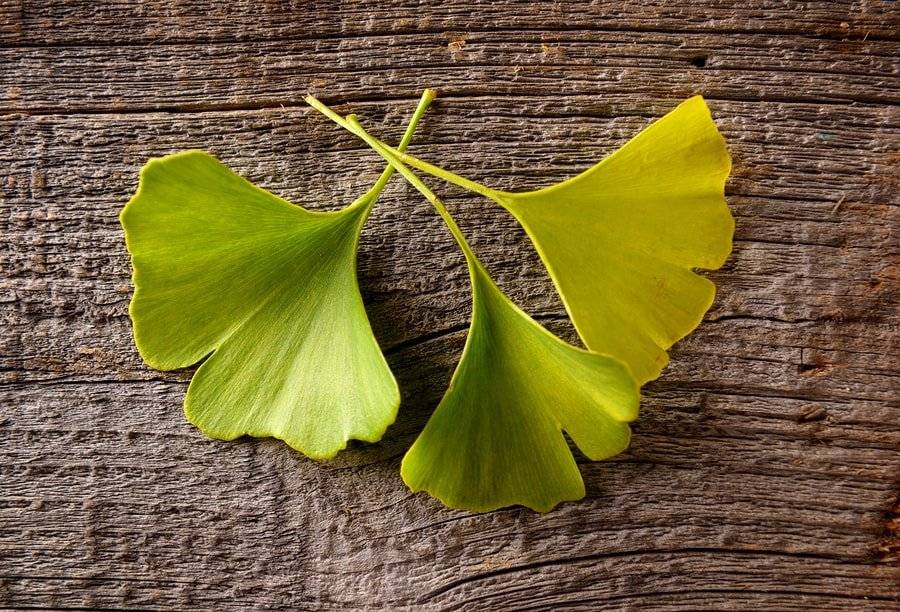 Ginkgo Biloba is a species of tree native to China and is one of the oldest species of trees on Earth. Ginkgo leaf has been shown to offer a wide range of benefits from vision support to mood improvement. The leaf contains high levels of flavonoids and terpenoids, which are strong antioxidant compounds that work to fight free radicals.

Ginkgo leaf has also been shown to support brain function as it can enhance brain performance, support mood and feelings of well-being, and has even been used in pharmacological research to improve the cognitive function of patients with Alzheimer’s and dementia.

Ginkgo has the ability to increase blood levels of nitric oxide, which works to dilate blood vessels and improve circulation. This effect leads to increased blood flow in the brain, thus supporting memory, recall, learning, and more! 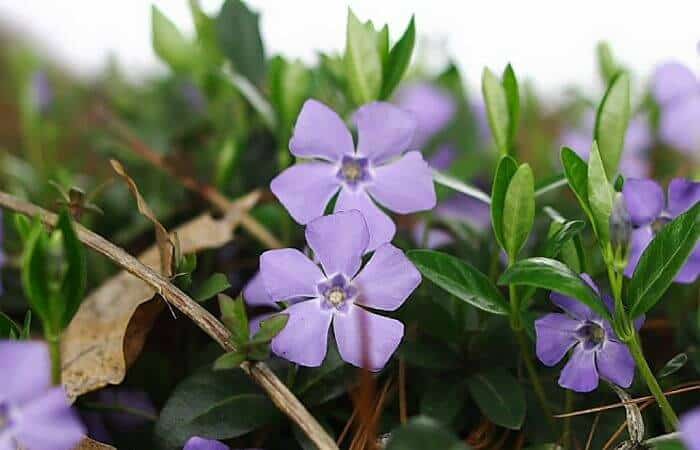 Periwinkle flowers contain a compound called vincamine. Vincamine is a peripheral vasodilator, meaning that it works to increase blood flow to the brain. This makes vincamine a strong nootropic compound.

Vinpocetine is a semisynthetic compound that is becoming popular in the nutraceutical industry as it is a derivative of vincamine. This compound is often used in medical settings to enhance cognitive function in aging minds and has been used in a number of studies related to improving the brain function of Alzheimer’s patients.

Periwinkle in whole herb form offers the benefits of naturally occurring vincamine and is much gentler on the body. 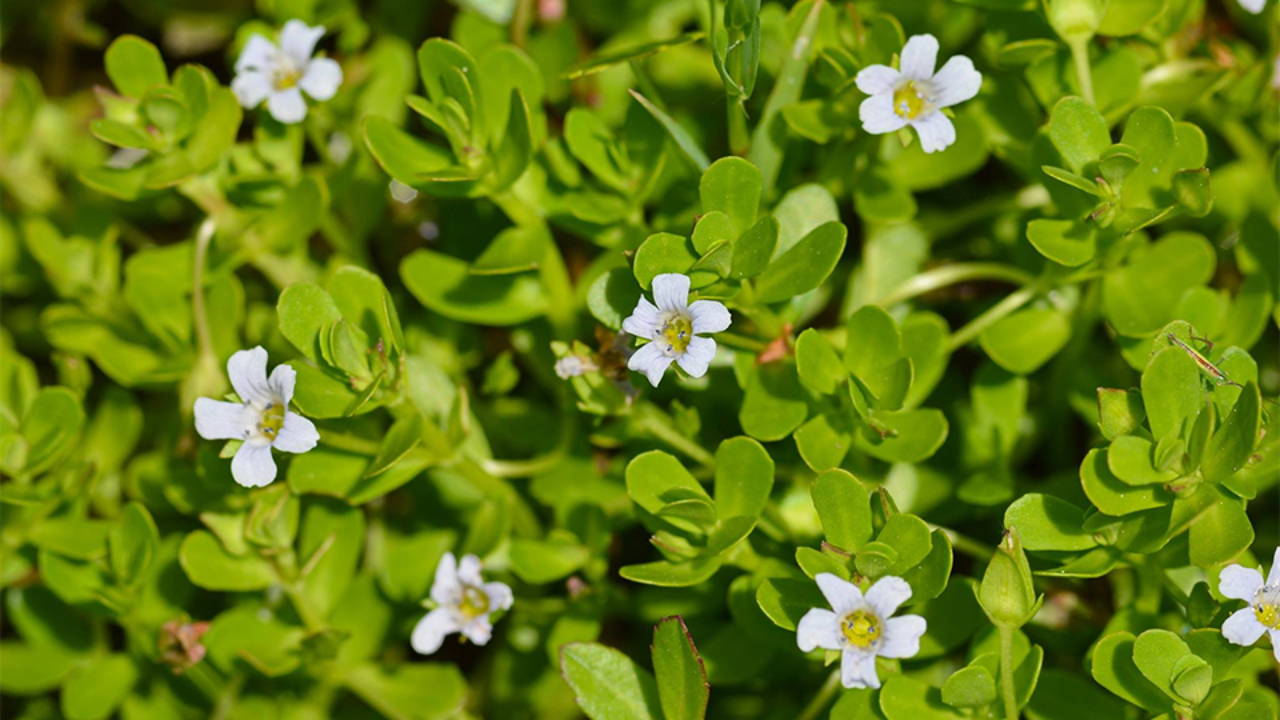 Water Hyssop leaf, also known as Bacopa monnieri, is an herb that has been used for thousands of years in Ayurvedic medicine. It offers many benefits, but is specifically a strong nootropic herb that works to support memory, reduce anxiety, and even help treat epilepsy.

Bacosides are the main active compounds in Water Hyssop leaf, and are responsible for the nootropic effects of the herb. Studies have shown that bacosides neutralize free radicals and have a protective effect on the nervous system, increase oxygenation, and improve cognitive performance.

Water Hyssop has even been shown to promote the growth of dendrites (branches of neurons in the brain) with consistent use!

Ashwagandha root is another popular remedy that has been utilized for thousands of years in traditional Ayurvedic medicine and has a wide range of benefits. Ashwagandha root has been shown to lower blood sugar levels, lower cortisol levels, improve symptoms of anxiety, depression, and much more!

In clinical trials, Ashwagandha has shown great efficacy in reducing symptoms of anxiety and chronic stress. In fact, Ashwagandha is extremely effective for lowering cortisol levels and supporting the adrenal glands in patients with chronically elevated cortisol from long-term stress.

It has also been shown to improve symptoms of fatigue and support regulated sleep. 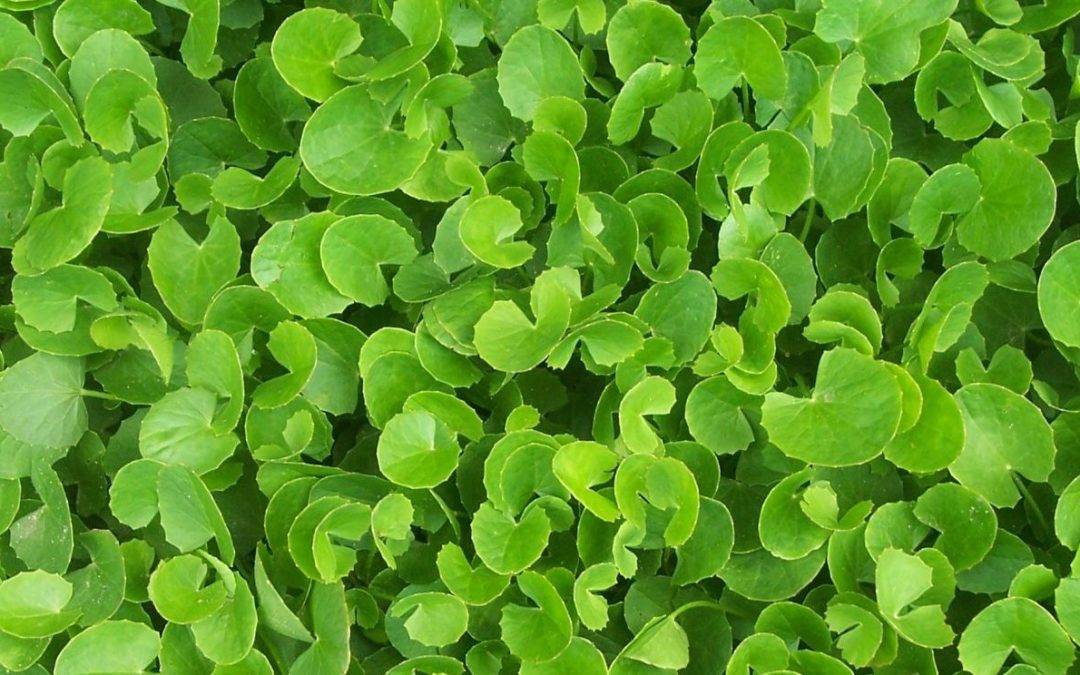 Gotu Kola is also an ancient herb that has been used widely in Ayurvedic and traditional Chinese medicine. It can be used to address skin disorders, digestive issues, bronchial problems, and improve concentration and memory.

Active compounds in Gotu Kola have also been found to have a neuroregenerative effect, meaning it can help improve memory and cognition in elderly patients. It has been shown to increase learning ability, memory skills, and mood in healthy individuals as well. 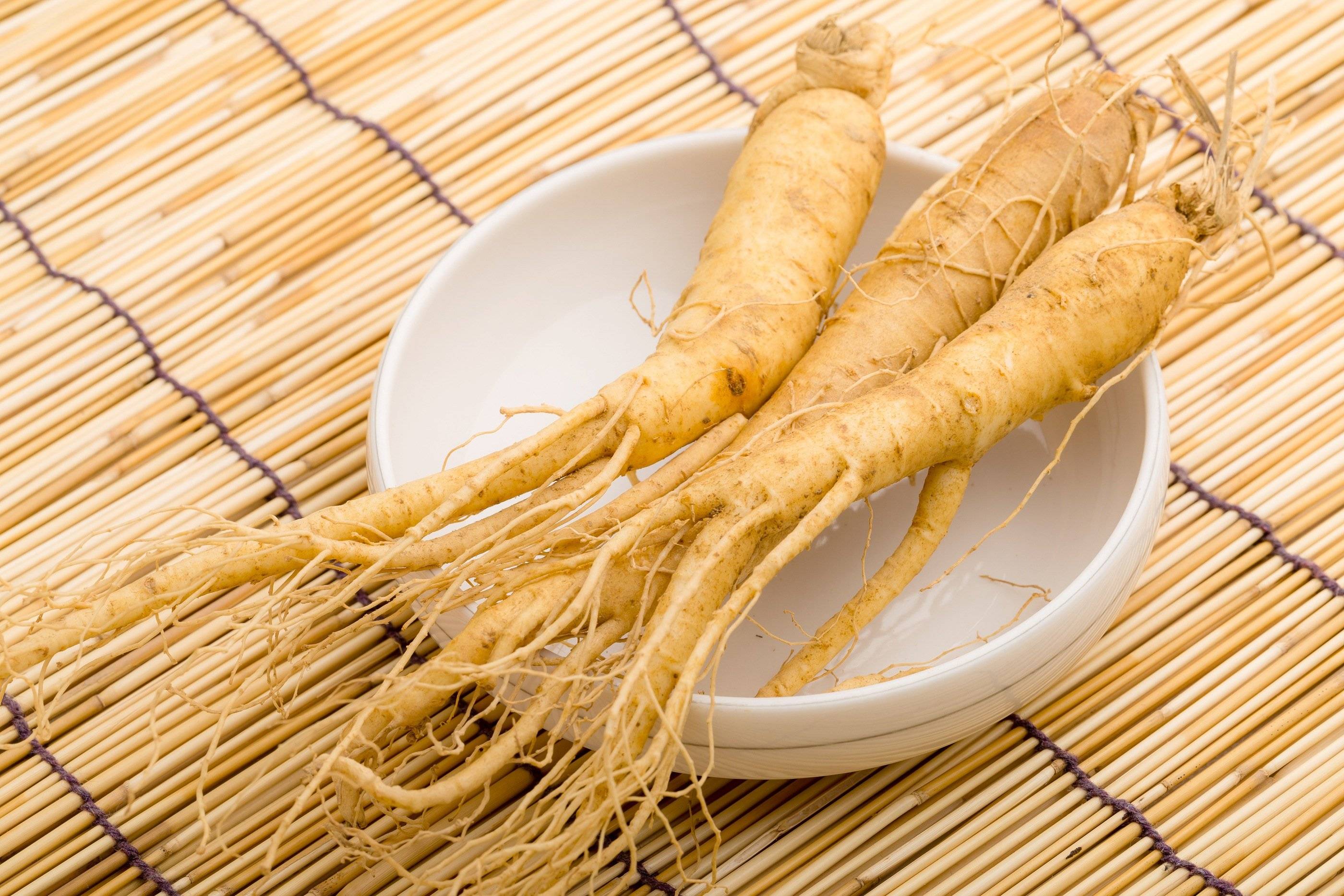 Ginseng root is a natural remedy that has a strong foundation of research to demonstrate its efficacy. It is considered a "cure-all" as it has such a wide range of benefits, and it’s botanical name “Panax” means “heal-all”.

Ginseng has been shown to produce “anti-fatigue” effects through supporting cognitive function. In clinical settings, it has been shown to improve memory in stroke patients and demonstrate a positive effect in cognition for Alzheimer’s and dementia patients. Ginseng is also an effective preventative against these neurodegenerative diseases and increases healthy blood circulation in the brain.

Additionally, the use of Ginseng increases brain-derived neurotrophic factor (BDNF), which is a protein that stimulates the growth of new brain cells and keeps existing brain cells functioning healthfully. 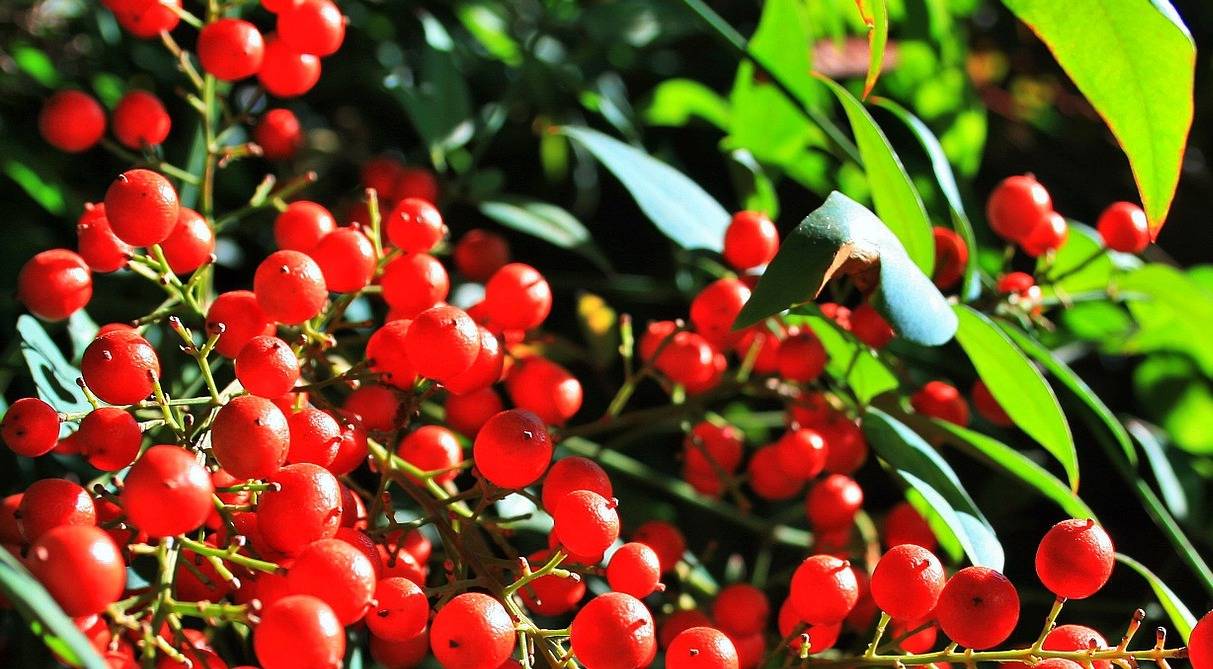 Schisandra berry is one of the 50 fundamental herbs in traditional Chinese medicine and is a powerful adaptogen that works to increase the body’s resistance to stress and disease. It has many different uses in treatment and can be used to support liver function, cholesterol, blood sugar, sleep, mood regulation, and brain function. 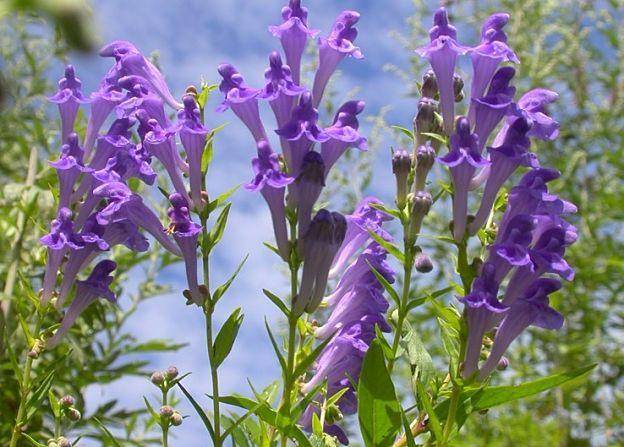 Skullcap is an herb from the mint family, and derives its name from the shape of its flowers that are said to resemble a medieval helmet. The herb is another staple in traditional Chinese medicine and has been used widely to decrease inflammation, prevent cancer, and promote cardiovascular health.

Studies have shown that skullcap has a great ability to improve cognitive function and has potential for use in preventing and treating neurodegenerative diseases.

ACTIVATE YOUR MIND WITH DAILY FOCUS 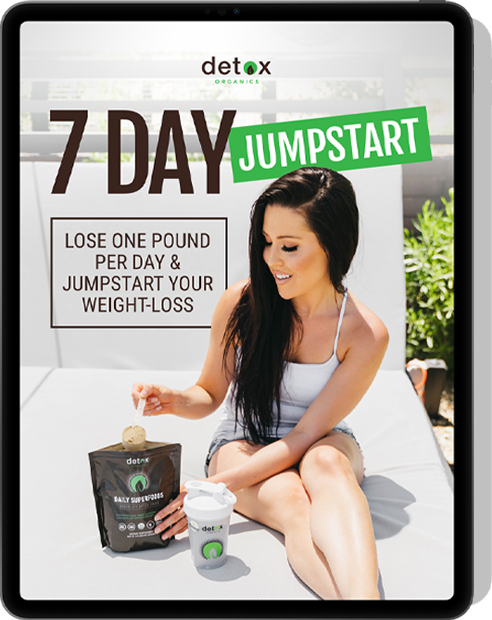 fill out the info below to get your weight loss started! 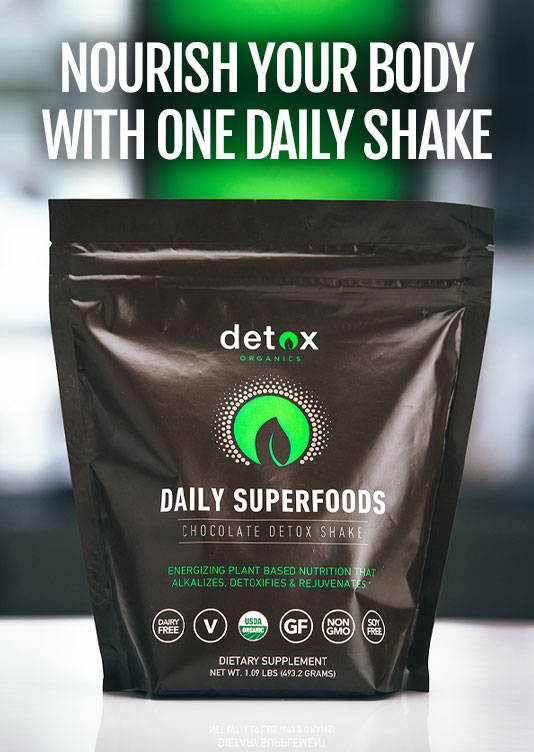 fill out the info

below to get your weight loss started! 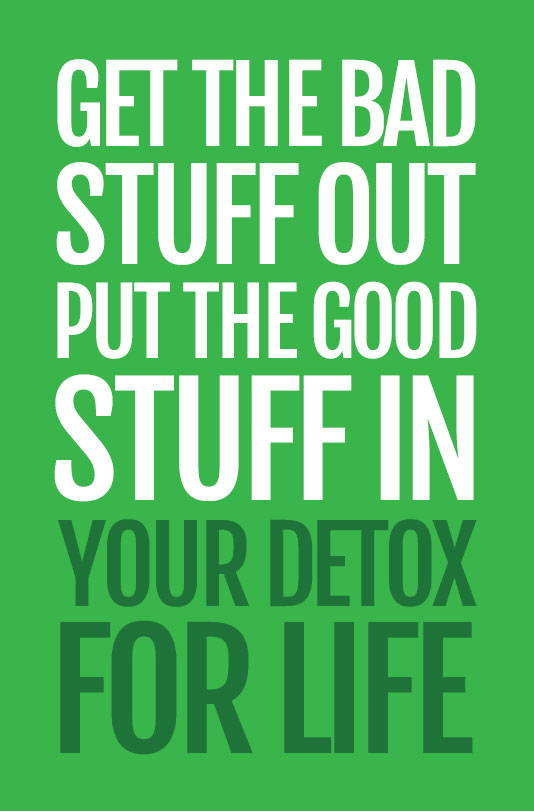 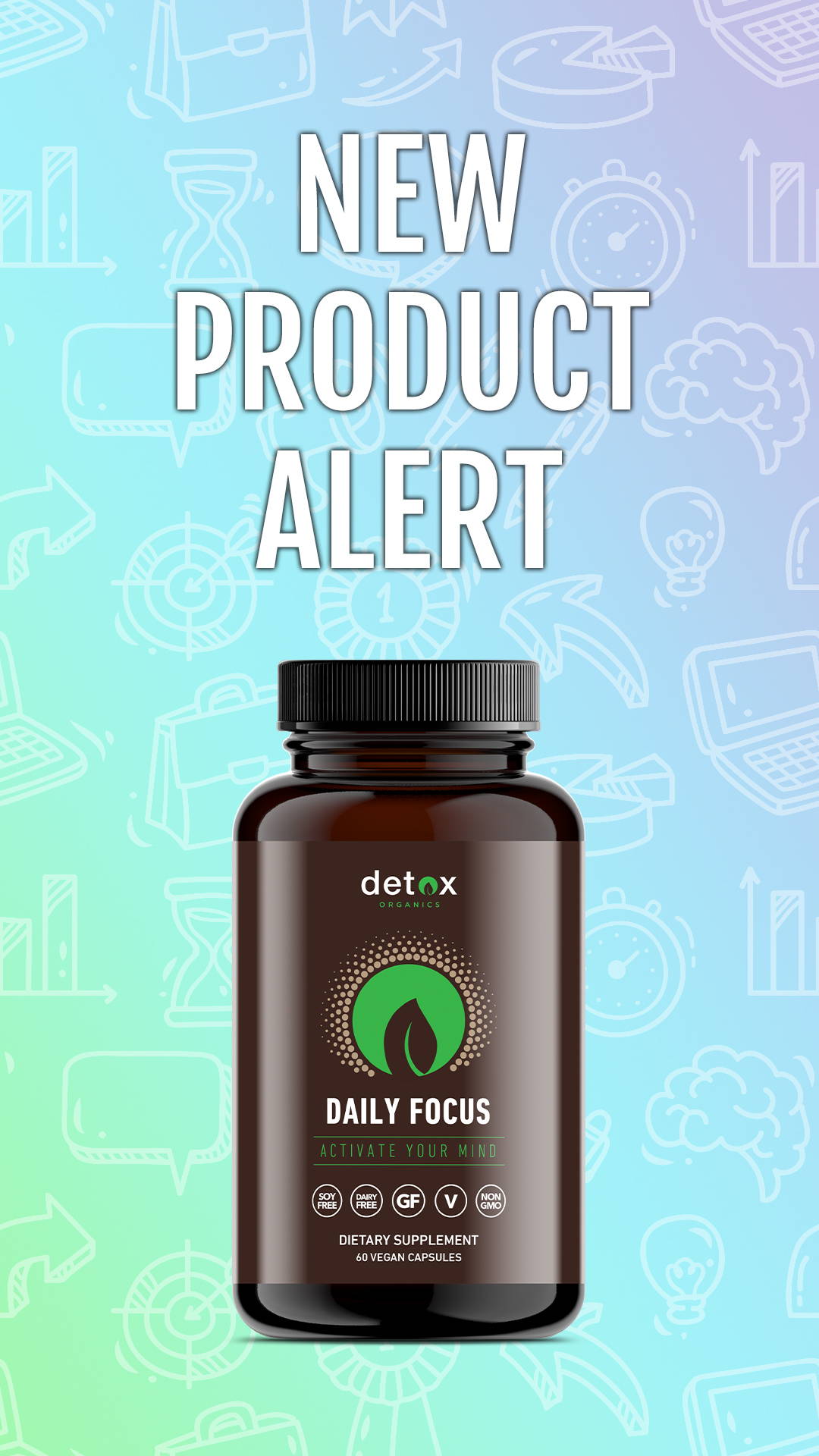 5 Benefits of Coffee as a Pre-Workout